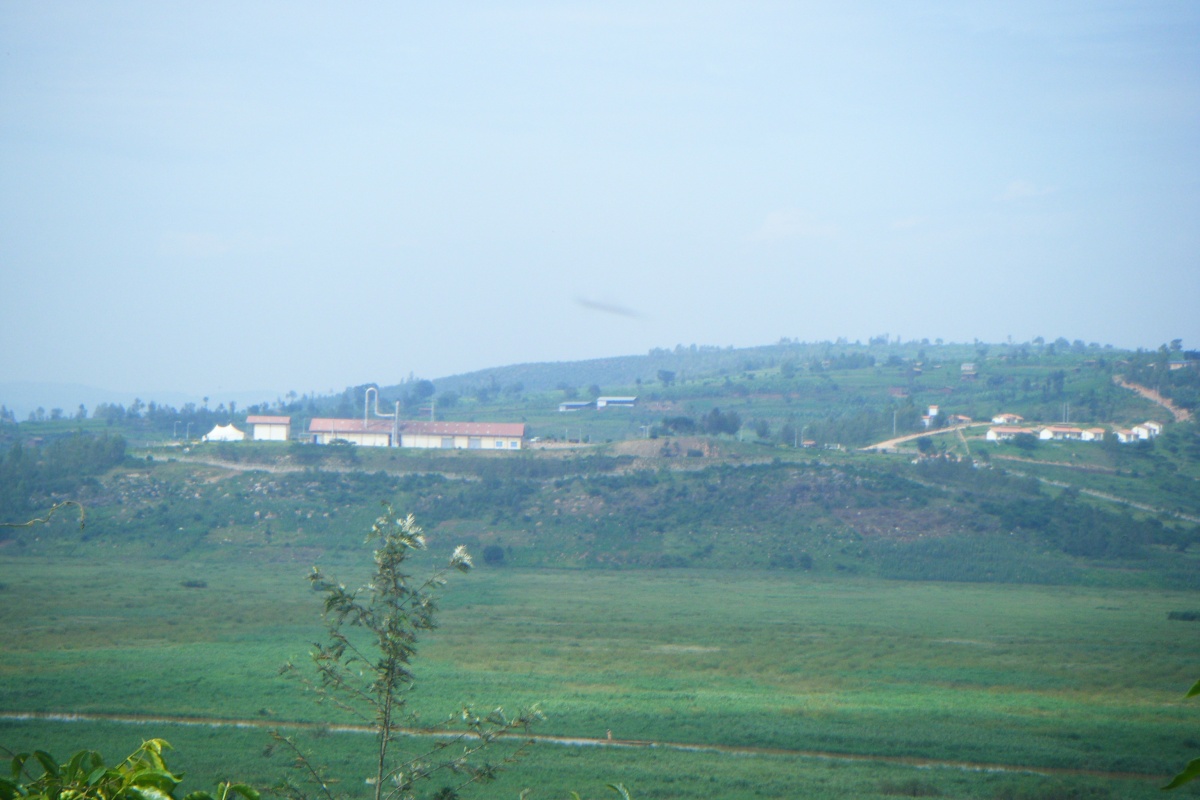 ( this was written on 16 Dec 2015)
On friday 18 December 2015, Rwandans go to the ballots to vote for the referendum. This is to agree or refuse the extension of the presidential term, or should I say reduce. Currently, the presidential term is seven years renewable once and our current president, HE Paul Kagame is serving his second term in office, if Rwandans vote in favour for the proposed changes HE Kagame will be able to vie for another term in office come 2017.
So as the elections gets near and near I was talking to my grandmother if she is going to vote?  She said she would ” of couse I have to go and vote for HE Kagame” I told her that it’s not Kagame she is going to vote for, that it’s not a general elections but a referedum…luckly my mother was there to explain further as she didn’t understand what a referendum was or why we are not voting for Kagame if it’s elections.
So this scenario got me curious, how many do not know what they are going to vote for come Friday.
Lucky for me it was a market day so I went to the market and whoever I would buy from I would ask ” Are you voting on Friday?”  They would all answer an enthusiastic yes. Then I would ask what are you going to vote for? Some would say:
” We will vote yes so that Kagame will continue to lead us”
” We will be voting for president” ” We are going to vote for the change of the constitution”
One who made my day : ” I will wake up at 4 and go vote”
I want to be the first to make it 100% for the president”

One of the very unique things about Rwandans is the language, everyone can and  will hear about your business and chances are they will want to contribute.

Rwandans, when they are sick, they will take one of their mother’s clothing to keep warm. Let’s say it’s a cold, the mother’s scarf will be used. This happens even for the husbands. I guess it’s the warm feeling you get knowing a mother’s love.

“Iboro” “ibolo” this word is used to replace any word.
” give me that bor”
” did you see how grown that bor is”
” we bought that bor”
Oh and there is no “R” and “L” difference in kinyarwanda ( the local language).

Rwanda has a sibling. Burundi. As you read this people are dying. Violence is taking place, many are affected, dead, displaced. They need our prayers. Take a moment to pray for our family, friends, relatives, classmates, brothers, father, mother, sisters, fiancé(e)s, etc in Burundi. All lives matter. Prayers do wonders.